See what’s going on at Central this week!

See what’s going on at Central this week!

Through the Checkpoint Art Exhibit & Reception 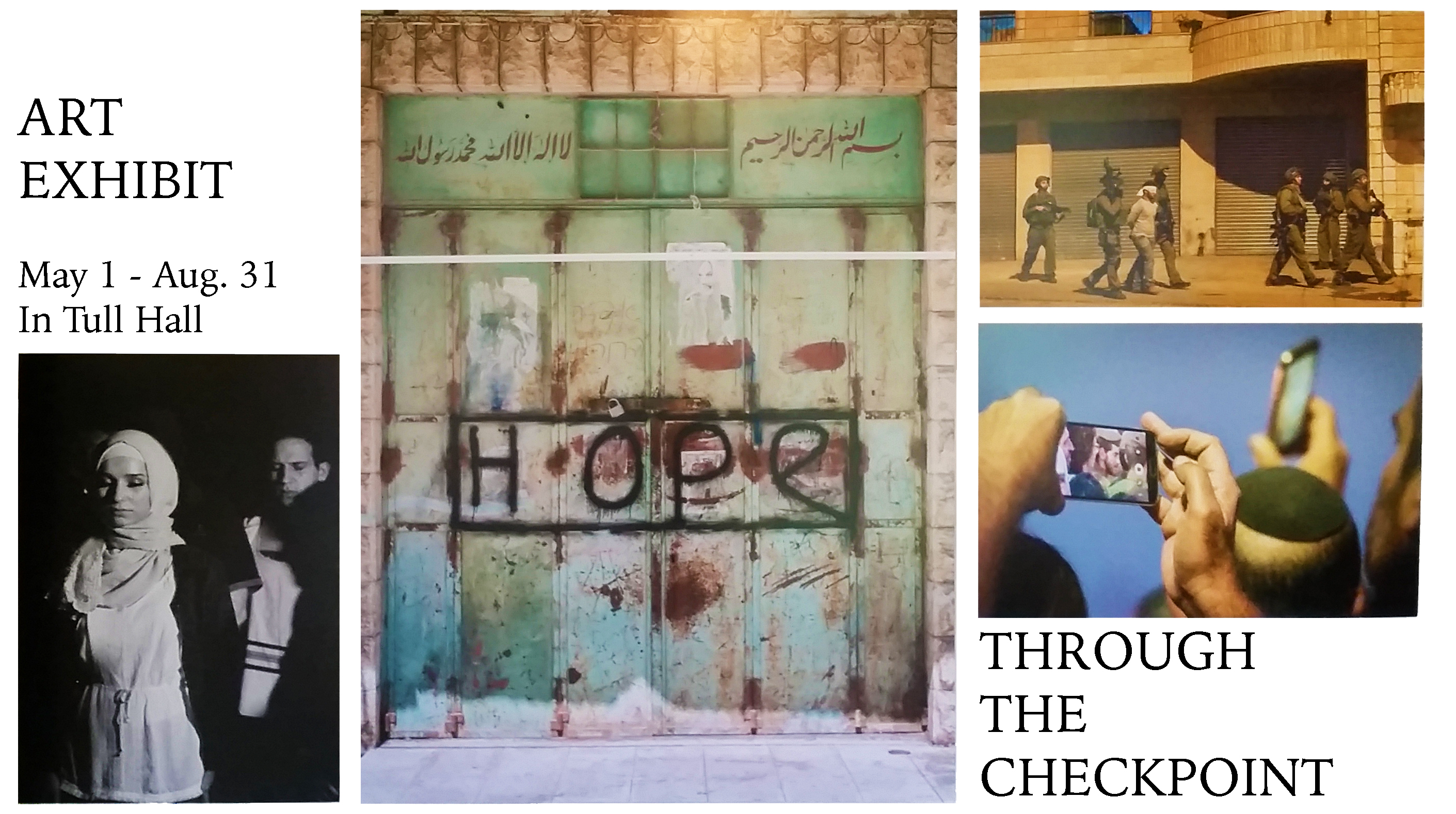 The project is serving in tandem with ongoing efforts to foster justice and peace for all living in the Palestinian-Israeli region by the continued call for equity, end of human rights abuses, and the pursuit of a coexistence without occupation.Coming soon to Tull Hall Art Gallery, Through the Checkpoint, is a multimedia project of photographs and stories providing vision and voice to life lived amidst occupation in Palestine/Israel.

Complimentary heavy appetizers and wine will be served

FREE and all are welcome!

Parking is available at The State of Georgia Department of Public Safety Garage parking garage, located at 180 Central Avenue, SW. 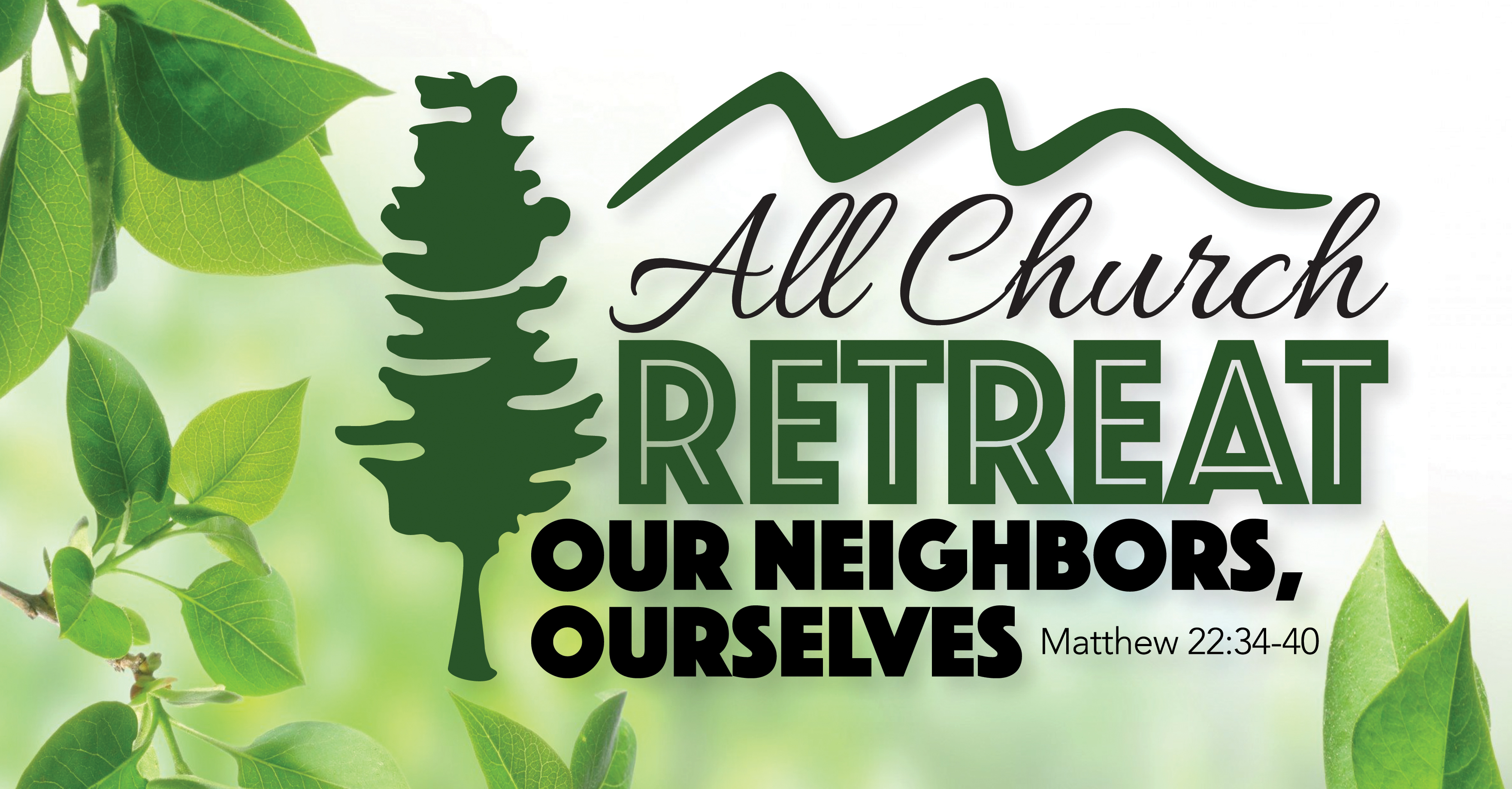 If you have any questions about registration, please contact Melanie Bliss at 404-387-0780. 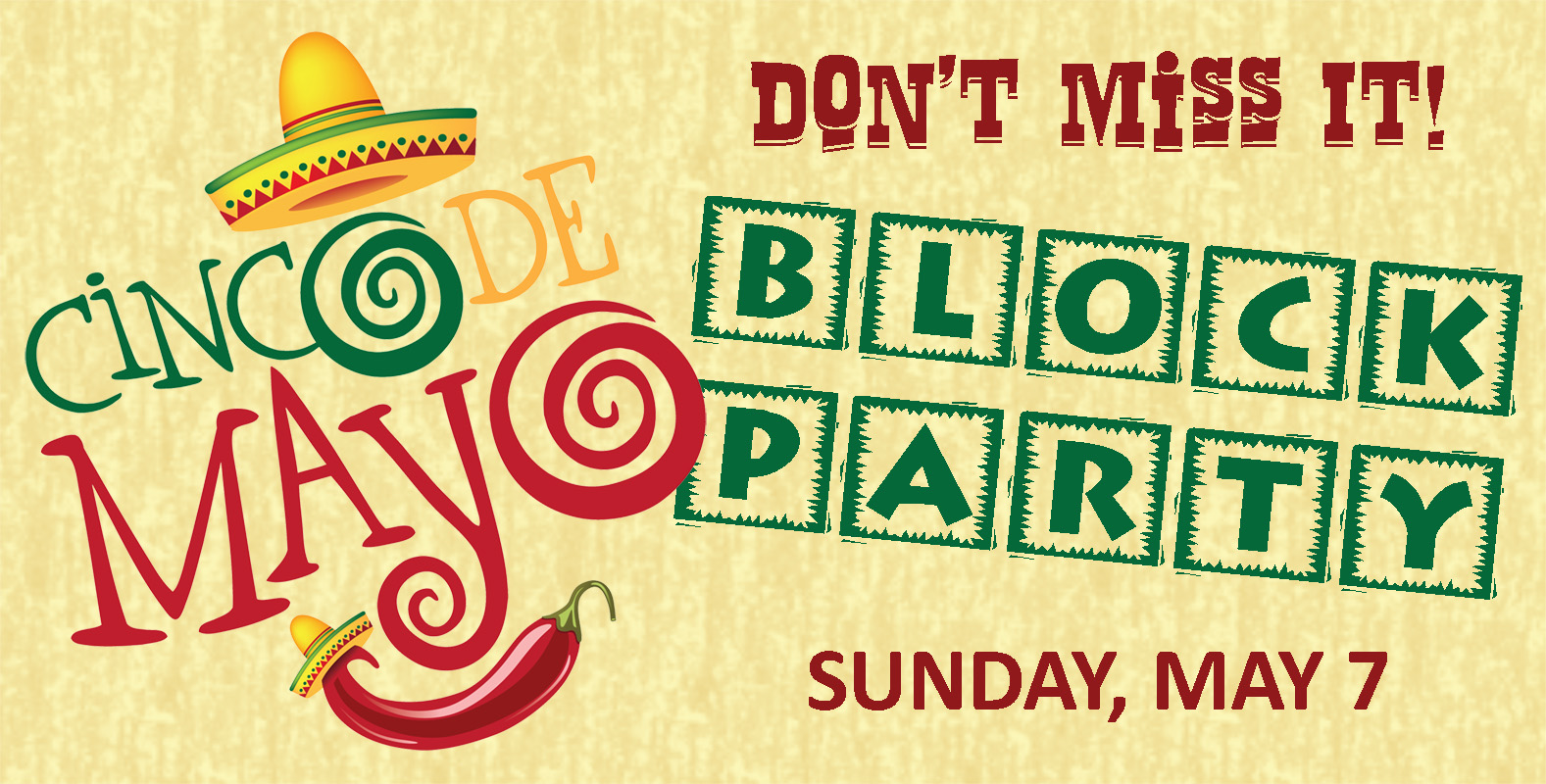 On the recent congregational survey, one of the priorities that received a high rating was to create more opportunities for people to form meaningful relationships through such things as small groups, nurtured friendships, and shared meals.
Join us for food and fellowship, followed by a discussion about the future of Central Women and how we can address this priority.

Click here to let us know if you are coming and bring an hors d’oeuvres or dessert.

Join us for an evening of art, auction, food, and drink. Featuring the creative and inspiring work of artists experiencing homelessness.

Reserve your tickets, review patron and sponsorship opportunities, and find more information at centraloac.org or contact Lorrie Stafford at 404-668-3780 or lorrie@wellspringresource.com. 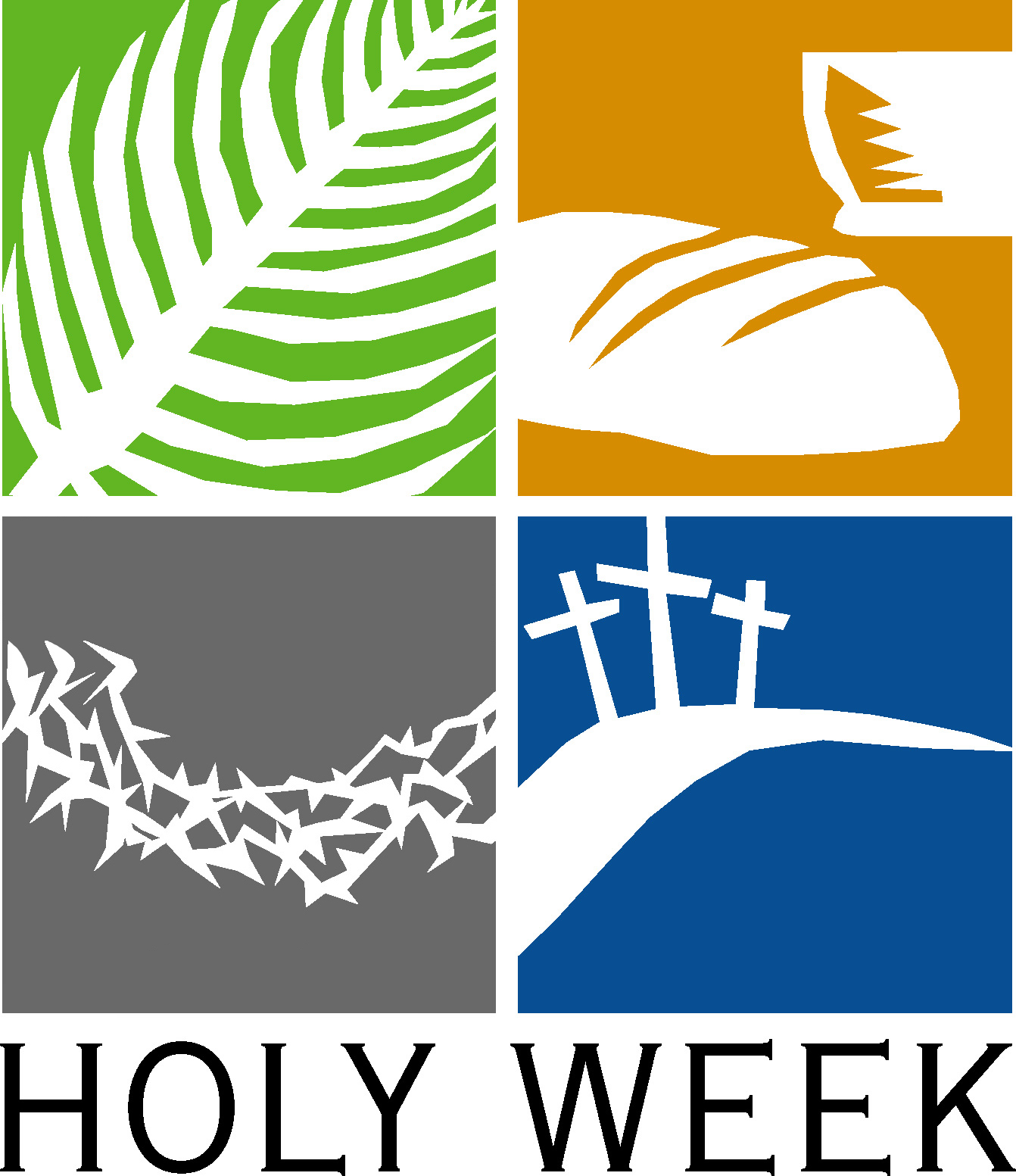 *1328 Peachtree St NE, Atlanta, GA 30309. Parking is available in the LAZ parking garage across from FPC at 1337 Peachtree Street NE. Click here for more information about getting there and parking.

Lunch will not be served Easter Sunday. 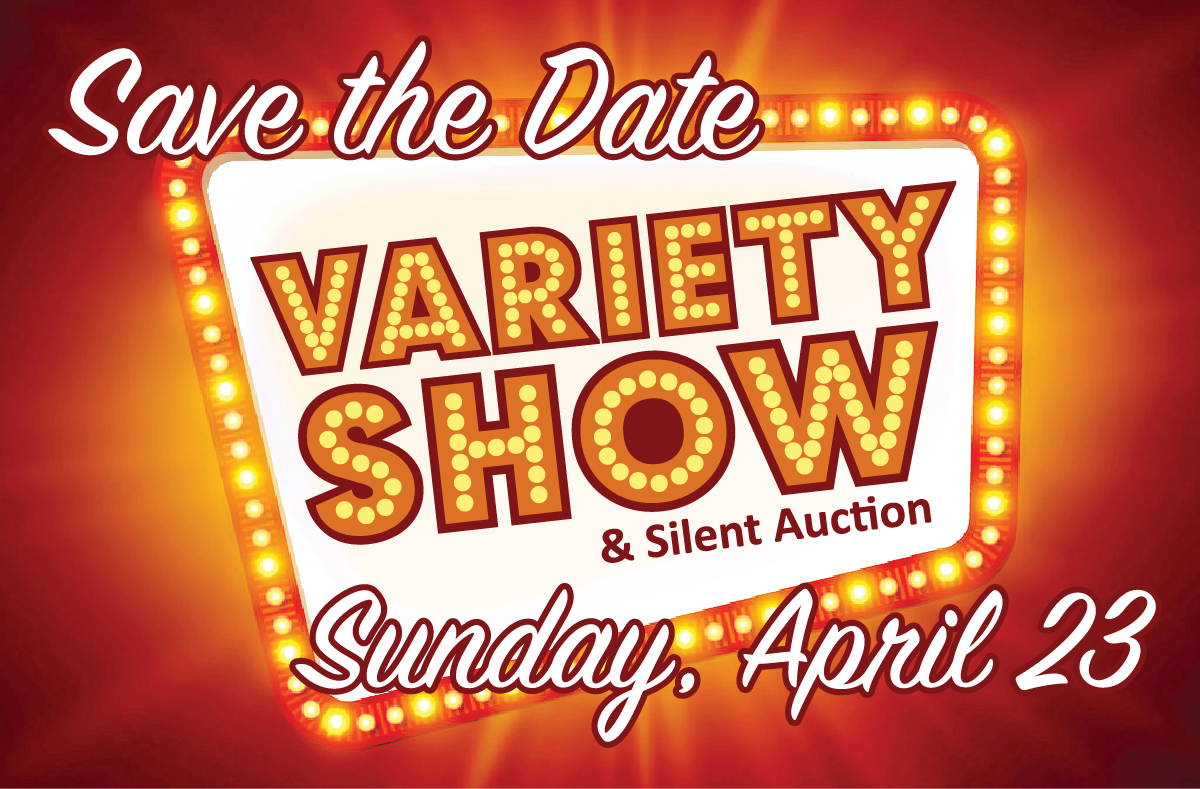 Refreshments | Wine ($5 per glass), lemonade, and heavy appetizers will be served.

If you would like to donate something for the Silent Auction, please contact Vicki Collier at danvickicollier@comcast.net or Anita Carwile at carwile1230@earthlink.net.

Proceeds to benefit both the Youth Mission Trip and the Chancel Choir Reformation Tour. Click here to purchase ticket(s) or to make a donation. 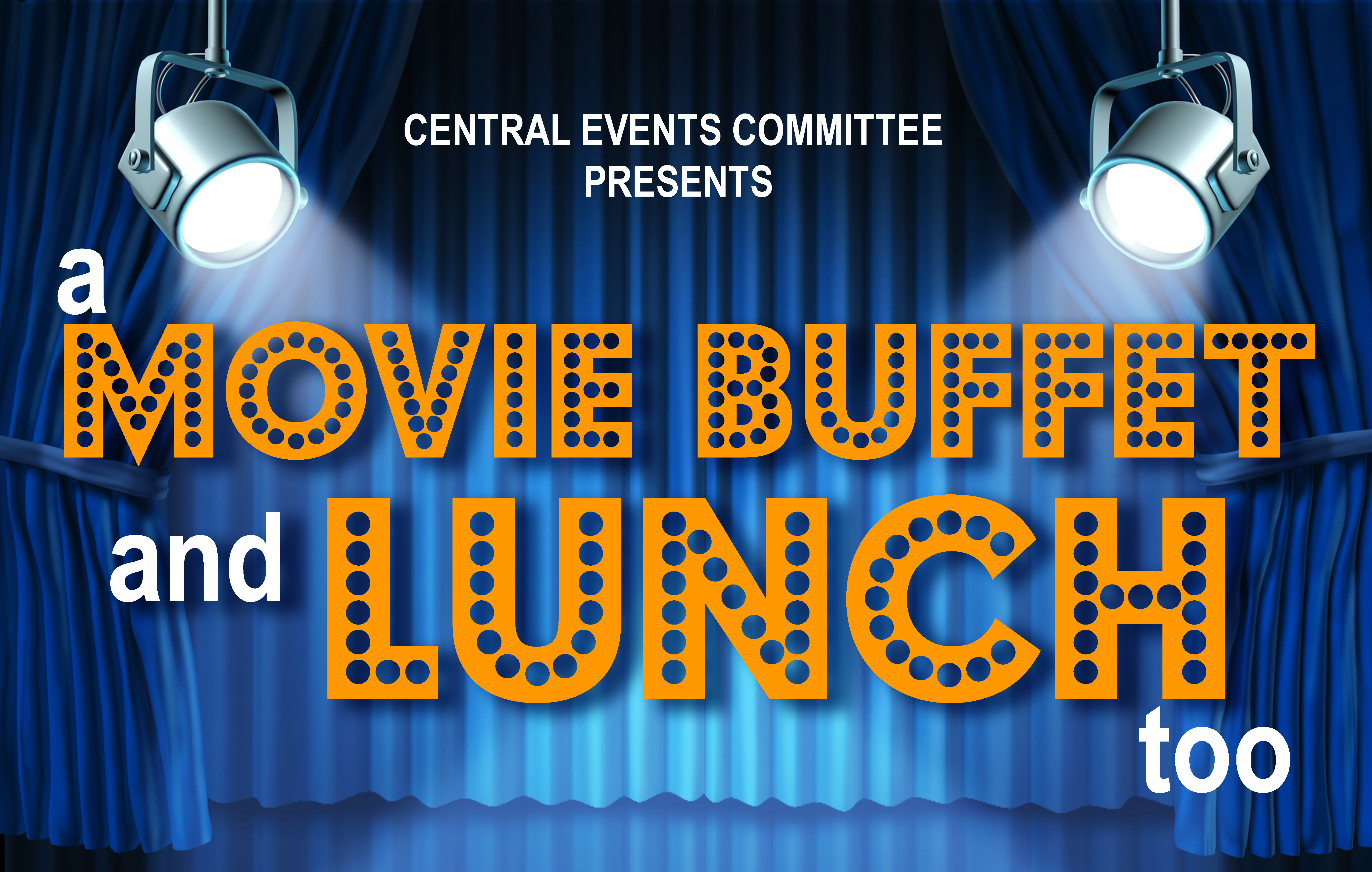 Login to Central Presbyterian Church
Reset Password
Enter the username or e-mail you used in your profile. A password reset link will be sent to you by email.
Loading Comments...